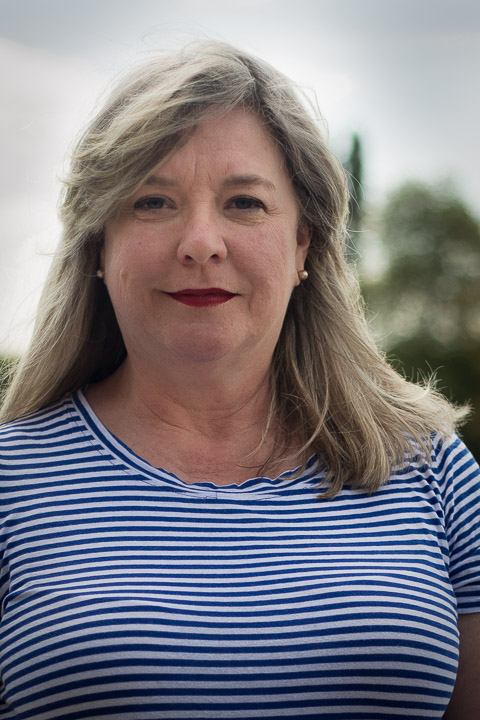 I really enjoy my job. I love the diversity, love the creativity and we have a really good team here. We also produce excellent quality shows and that is down to the team.

With over 20 years’ experience working in television, Val is responsible for the smooth and efficient running of WMR. As Head of Production she oversees all production output, from the development stage to final delivery.

Val’s Scottish charm and endearing sense of humour brings effortless energy to the office. She is a stickler for detail and has the ability to remain calm under pressure or during stressful situations. She is involved in recruiting and managing staff, budgets, schedules and operation logistics.

Val graduated from St Andrew’s University with a History of Art degree before starting her career in television. Working as a freelance Production Co-ordinator she quickly became a Production Manager, overseeing various series and documentaries shown on the BBC, Channel 4 and ITV for Diverse Production, Oxford Film & Television and Blast Films, among others.

In 2003 Val became a Series Line Producer and managed the production of factual shows including the 10-part science series Ways to Save the Planet for Discovery and a five-part documentary about the National Trust for BBC4 and BBC2.

Five years later, Val took on the role of Head of Production, working with Blink Films, Yipp Films, EOS Films and Ronachan Films. During her six years with Ronachan she worked on the multi-award-winning exposé Escape From Isis which won an International Emmy for Current Affairs and the Emmy-nominated Gabo: The Magic of Reality.

Before joining us at WMR in 2017, Val worked as a Production Executive in the programming department at Al Jazeera English.

In her spare time Val enjoys hillwalking in the Lakes and Cornwall, browsing art exhibitions and indulging in a night at the opera.