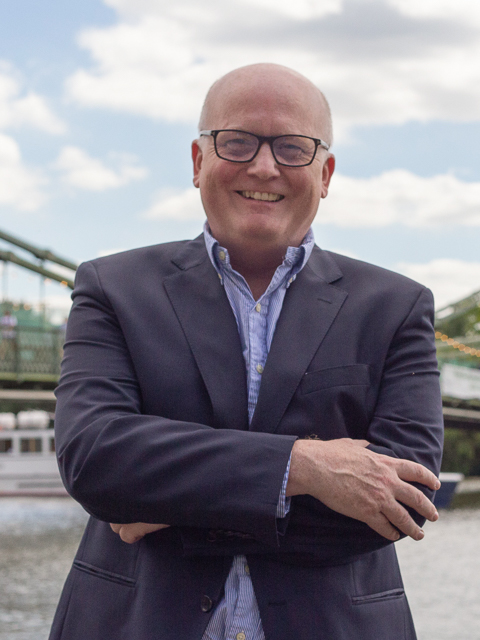 I am delighted to be working closely with both Alan Griffiths and David McNab. Particularly with World Media Right’s contacts in the global television market and the opportunity to explore new markets.

Dean Palmer is an Executive Producer, Producer and Development Head with a successful record in factual programmes, documentaries and entertainment formats, who has produced programmes for the BBC, ITV, Channel 4, NBC-Universal, CBC and Sony Pictures.  He has originated over 30 television programmes across multiple genres, worked as an Executive Producer and Showrunner, and as a consultant for international broadcasters and advertising agencies. He started his career as a researcher and assistant producer on current affairs strands including Dispatches for Channel 4, Assignment for BBC2 and The Big Story for ITV where he developed a passion for finding stories.

His experience as a producer includes global brands such as The Voice, The Winner Is, I’m A Celebrity… Get Me Out of Here! and Survivor. Films and specials such as I Don’t Like Mondays and Secret Lives: Howard Hughes for Channel 4, Shame About Single Mums for BBC3, The Plot to Kidnap Prince Harry for Channel 4 and The Mind Thief for Syfy. Factual series including The Hollywood Machine for BBC2, Big Trouble in Thailand for Sky, Redemption Inc. for CBC and Real Families for ITV. He has lived and worked in London, Toronto, Los Angeles and Beirut. Before joining WMR, he worked for John Bishop’s Lola Entertainment as a Development Executive and NBC’s Peacock Productions in London as Director of Development and Executive Producer.

In his spare time, he wrote a book, The Queen and Mrs Thatcher: An Inconvenient Relationship.